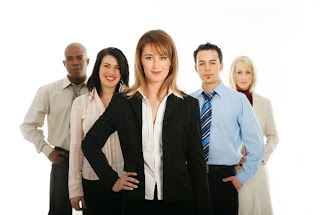 If we look at Universities and Grammar Schools in Britain today, they are disproportionately dominated by high achieving ethnic minority students. If there are such strong blockages to leadership, you can rest assured that many of the cream professionals of this country will be migrating out of Britain in the coming years, leading to a brain drain. At a time of economic crisis, Britain simply cannot afford to lose its best brains. Urgent and decisive action is necessary. No less will do.
Posted by Dr. Atul Shah at 12:48 PM

that was the tee i was gonna get!

Dear Atul Bhai,
Congratulations!!
You have again started a new campaign that will benefit the mankind.
Regards,
Jyoti kothari
http://vardhamangems.webs.com